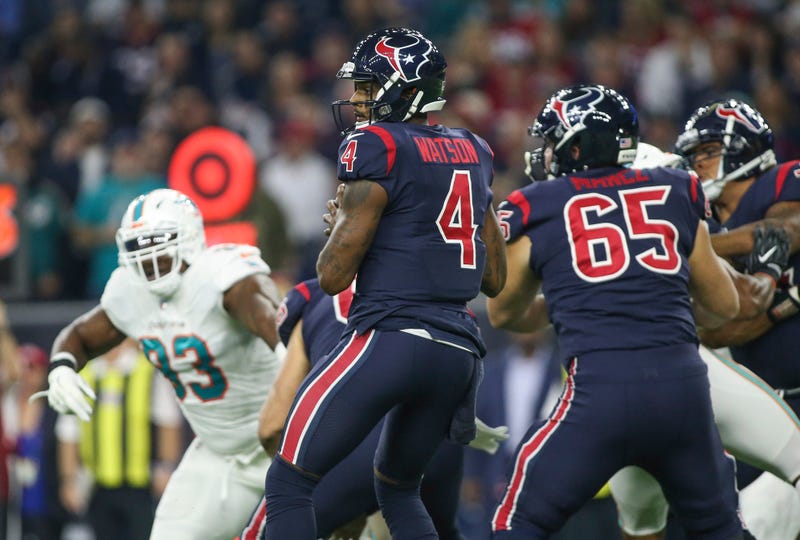 Things are really starting to heat up on the NFL rumor mill.  We spoke on Friday with Mike Florio about a possible Deshaun Watson trade and that gained more steam when Chris Mortenson came out with his tweets saying that Watson was angry and could play hardball with the Texans regarding a trade.

This morning we asked fans if they would want to do a deal for Watson if you had to give up Tua Tagovailoa along with the third and 18th picks in the upcoming draft.  Keep in mind if the Dolphins took Joe Rose’s choice at three then Miami would have a Heisman winning wide receiver in DeVonta Smith.

Listen below for the guys take on the subject as well as some listener texts and tweets.  If you have thoughts on the potential trade please click to go to @JoeRoseShow on twitter and drop us a line so we can read it tomorrow on the show!

You can listen to the full show podcast by clicking here!