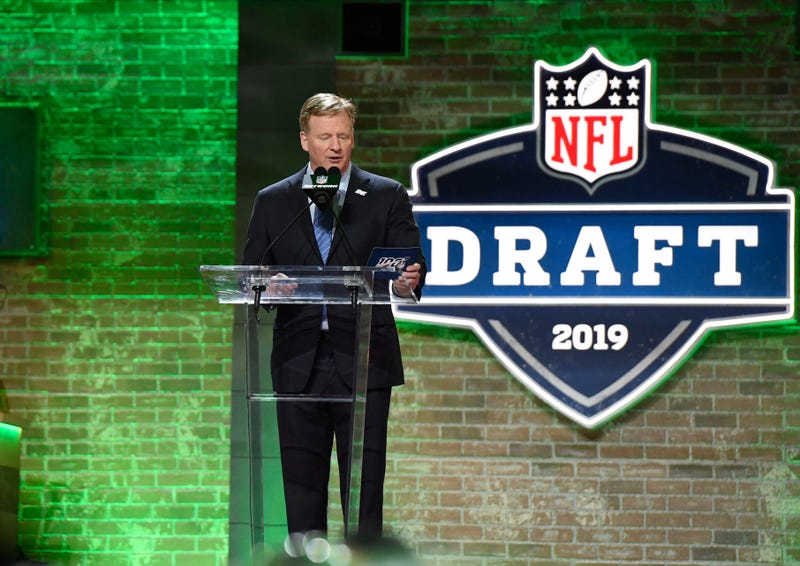 The Miami Dolphins are holding onto the third pick in the upcoming NFL Draft.  Joe has expressed his love for DeVonta Smith, the Heisman winner from Alabama.  That seems to be the consensus from most Dolphin fans we hear from.  Pete Prisco from CBS who joined The Joe Rose Show on Tuesday morning had a little different take on what to do with the pick.

Prisco said, “I’m a big believer in you draft big people and corners but they have corners, so big people.  You can never have enough pass rushers and that kind of thing, I don’t know if I would go wide receiver in that spot, I really don’t.  By the way I’m not one of those that thinks they should draft a QB at three but they should consider it. I don’t think they should go in that direction, if you drafted Tua with the idea that he was going to be your franchise qb then give him a year and see what he can do.”

You can check out the full conversation below…

You can listen to the full show podcast by clicking here! Today we were joined by Pete Prisco and John Crotty.