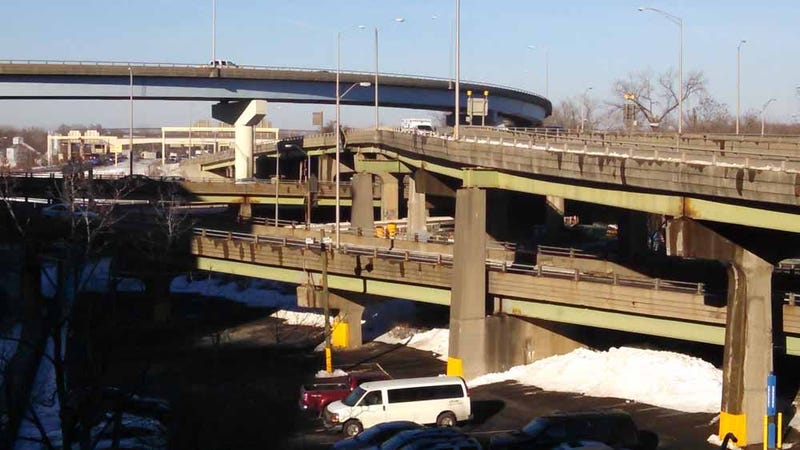 HARTFORD, Conn. (WTIC) - The state Department of Transportation says it has begun a $213 million project to fix what is arguably the worst traffic bottleneck in the Hartford area.

It doesn't have to be rush hour for backups to occur on Interstate 91 Northbound in advance of Exit 29. The bottleneck is the single-lane exit ramp for the Charter Oak Bridge.

Now, the state DOT is beginning a three-year project to make the exit ramp two lanes, and to add a travel lane on I-91 starting at Exit 27.

According to supervising engineer Donald Ward, the endeavor-- dubbed the "congestion buster project"-- is slated for completion in May of 2022.