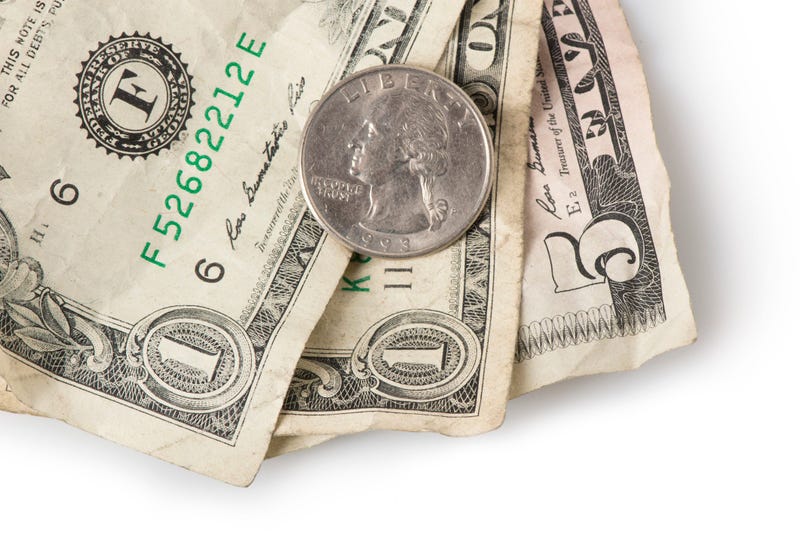 HARTFORD, Conn. (WTIC) - Connecticut's minimum wage would increase nearly five dollars an hour over three years under a bill up for debate before the General Assembly's Appropriations Committee today.

Republican Representative Jay Case questioned how those currently receiving state assistance would be affected by the increase, and expressed concern that nursing home operators may not be able to afford the raises.

According to Committee co-chair and Democratic Senator Cathy Osten, how the bill would affect nursing homes is part of wider talks with the Governor's office to avert a threatened strike at state funded nursing homes.

"I don't believe, under the current language in the budget, that we have dealt with the nursing home issue, and that's why it's currently under discussion with the executive branch and the nursing homes."

The minimum wages bill has already cleared the Labor Committee.