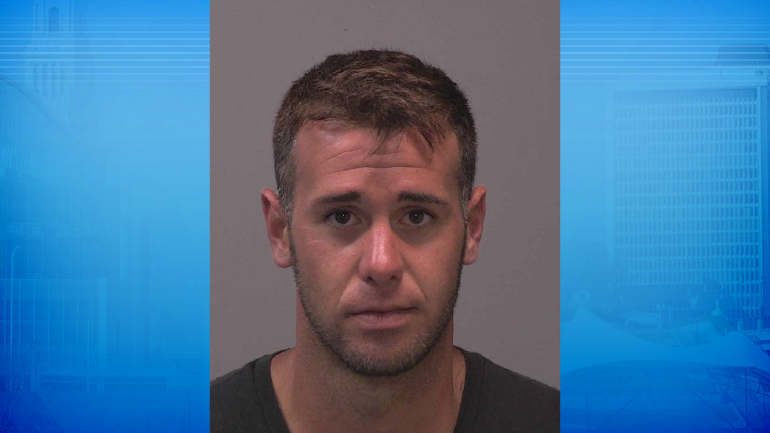 NEW HAVEN, Conn. (WTIC) – New Haven Police have made an arrest involving an arson incident in 2016.

Video surveillance revealed Anthony Laudano of North Haven as a primary suspect in the incidents.

On January 29, 2019, North Haven Detectives arrested Laudano for a series of illegal fires he set in the fall of 2018.  Officials say the arrest by North Haven provided critical information to secure arrest warrants for Laudano’s latest arrest.

On Wednesday, July 17th, two warrants were secured for Laudano for the 2016 arsons and he was later arrested.

Police say the incident is a positive example of collaboration between neighboring departments and the State’s Attorney’s Office.