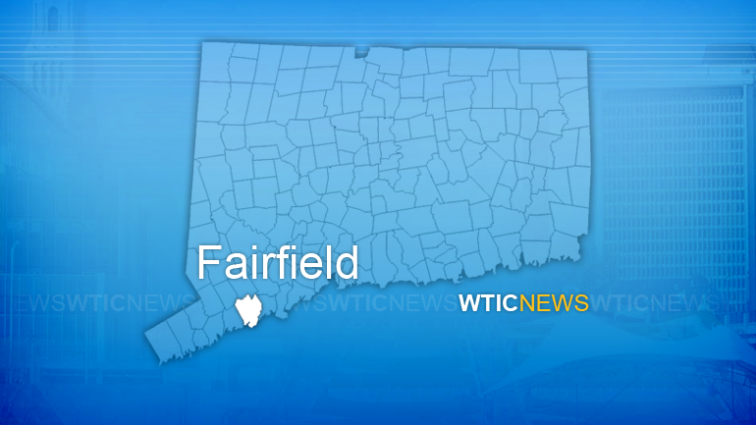 HARTFORD, Conn. (AP) - A Connecticut lighthouse on Long Island Sound is moving closer toward becoming a final resting place for cremated human remains. The state House of Representatives voted 118-26 on Tuesday to allow the Department of Energy and Environmental Protection to lease state-owned land under Penfield Reef Lighthouse, off Fairfield's coast, to a private company that's seeking to purchase the 145-year-old structure from the federal government. America's Castles LLC is working with the nonprofit Eternal Light Foundation on a plan to transform the lighthouse into a columbarium _ a structure with niches for memorial urns _ and use some of the proceeds to maintain the historic site. Democratic Rep. Cristin McCarthy Vahey, of Fairfield, says the U.S. Coast Guard will still maintain the light for marine use. The bill awaits Senate action.