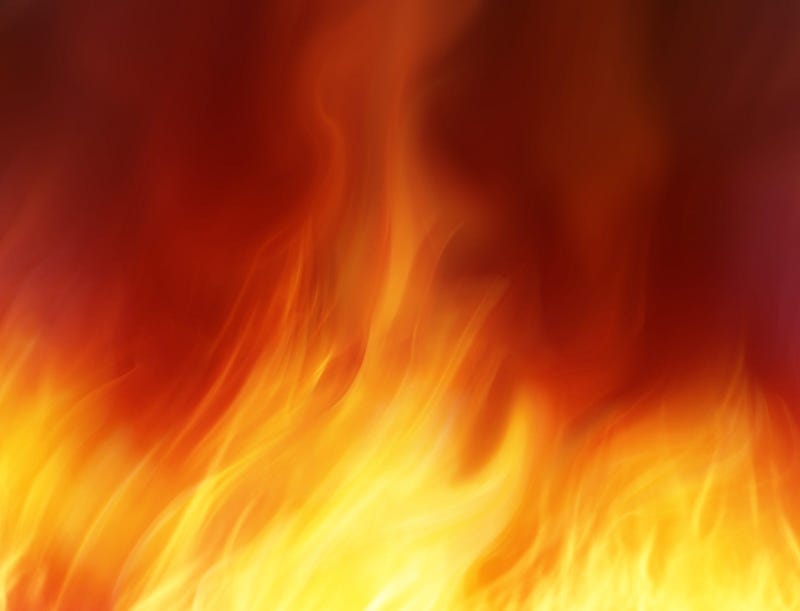 NEW HAVEN, Conn. (AP) — New Haven, Connecticut's police chief says investigators have not found any evidence yet that would suggest a fire at a city mosque was an act of terrorism or a hate crime.

Chief Otoniel Reyes told the New Haven Register "investigators continue to evaluate and examine every aspect of this incident" and "we cannot rule out any underlying motive."

Fire Chief John Alston Jr. said the day after the May 12 fire at the Diyanet Mosque that it was intentionally set. Mayor Toni Harp on May 14 said there was evidence an incendiary device or material was used.

The fire damaged two floors of the mosque, which was still under construction at the time.

Rewards totaling up to $7,500 have been offered for information that leads to an arrest and conviction.