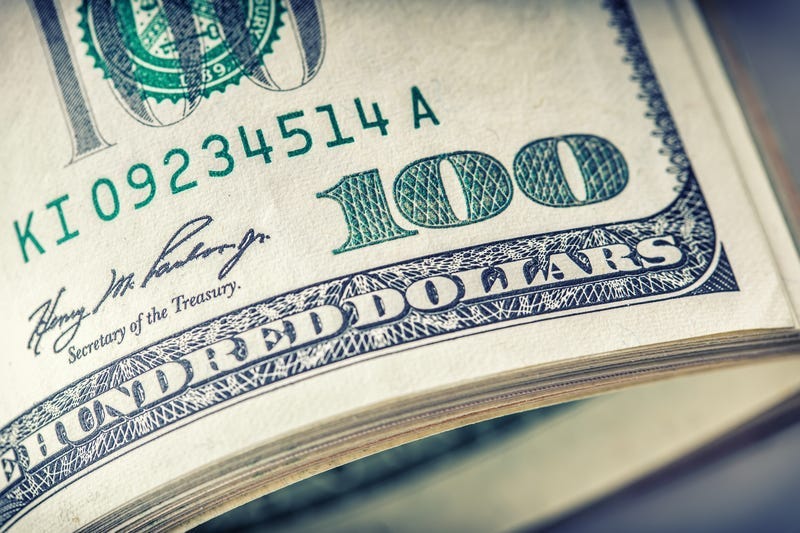 MERIDEN, Conn. (AP) — Two Connecticut-based investment firms are among the 79 nationwide ordered by federal regulators to repay nearly $125 million to clients over an investigation into whether they told clients that lower cost funds were available.

The firms have not confirmed or denied the findings, but have agreed to be censured and repay the improperly disclosed fees.

An Infinex representative said the company has no comment.

Investmark CEO Michael Kusick has not responded to a request for comment.