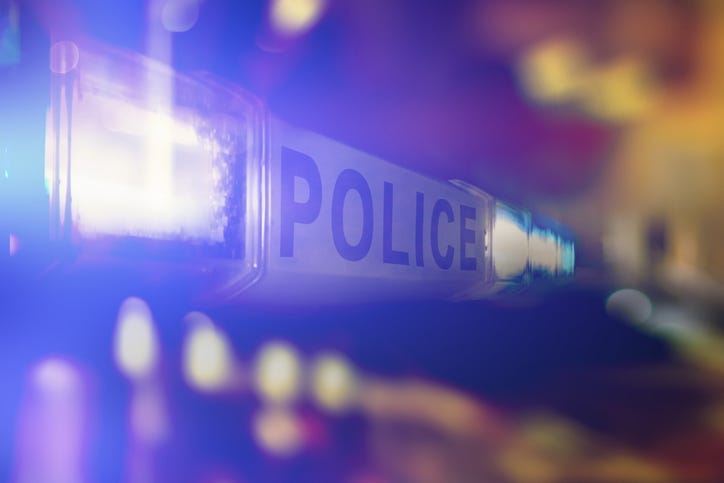 NEW HAVEN, Conn. (AP) — A police hunt is underway after a New Haven police captain was shot by a suspect that investigators say also killed another man.

Police said the incident unfolded late Monday night when Capt. Anthony Duff, who was off duty at the time, came across a shooting in the area of Henry Street and Dixwell Avenue in New Haven.

Duff was taken to Yale New Haven Hospital where he underwent surgery overnight, and is expected to recover.

The identity of the man killed in the initial shooting has not been released.

A massive search is continuing for the unidentified suspect.

Duff serves as the public information officer for the New Haven police department.