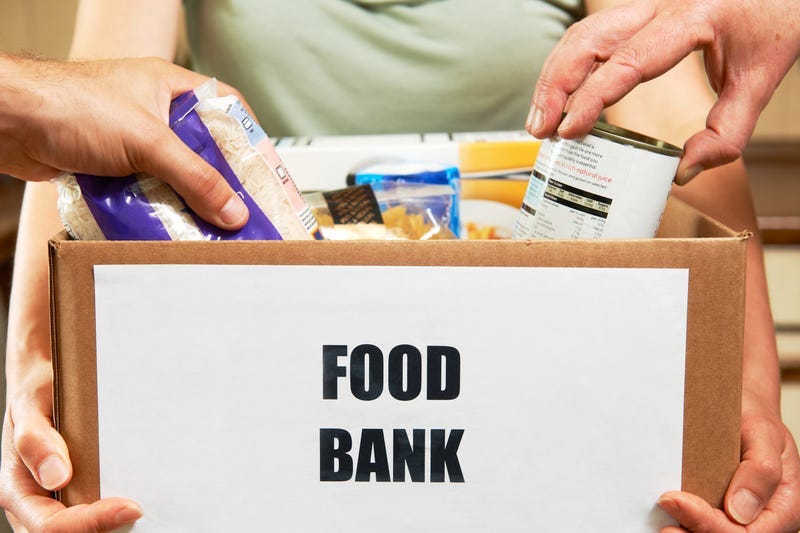 Gloria McAdam lost her battle with a brain tumor, according to a statement from Foodshare. She is credited with helping grow the food bank serving Hartford and Tolland counties that went from serving 50,000 meals a year, to 11 million in 2018.

McAdam also became a fixture on local radio and television, especially during the holidays when it came to spreading the word about the fight against hunger.

MacAdam's successor Jason Jakubowski said her passion rubbed off on those she worked with. "She was such a passionate, principled leader. Not just in the people that she hired, but in the programs that she put together to serve those who are food insecure here in Greater Hartford."

McAdam retired from Foodshare in 2014 to run a food bank in her native Canton, New York. She was 62.