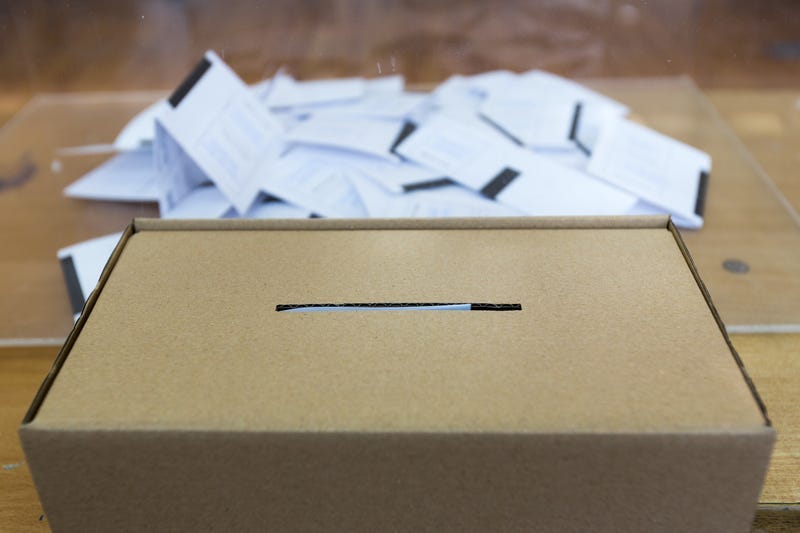 HARTFORD, Conn. (AP) — Democratic state Rep. Phil Young will take the oath of office when the new legislative session convenes, even though it's unclear he'll keep the job.

A spokesman for the House Democrats said Tuesday the Stratford lawmaker will be sworn in Wednesday, opening day of the General Assembly. But also Wednesday, the House of Representatives will vote on a resolution creating a four-member committee that has until Feb. 4 to review the contested 120th Assembly District results.

While Young has been certified by the Secretary of the State's office as the winner by 13 votes, Republican James Feehan is still challenging the tally because at least 76 voters received the wrong ballots.

The new Committee on Contested Elections will have subpoena power to obtain documents and seek testimony for its investigation.