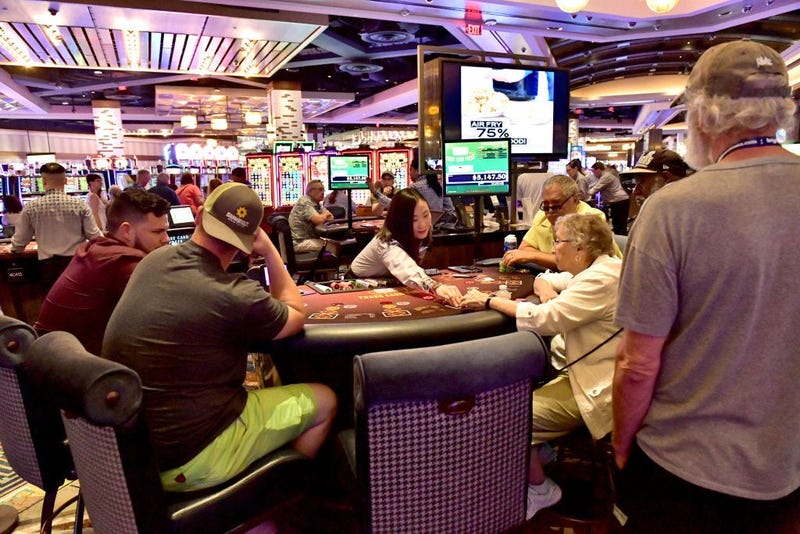 SPRINGFIELD, Mass. (AP) — A second class action lawsuit is challenging how a Massachusetts casino pays out gamblers for winning at blackjack.

The lawsuit filed by Holyoke lawyer Shawn Allyn argues that MGM Springfield is paying less than state regulations permit for winning hands at some of its blackjack tables, leading to increased profits for the company. It was filed Monday in Hampden Superior Court.

MGM says it's confident the latest lawsuit will be found to have no merit because its nearly year-old resort complies with all regulations.

The Massachusetts Gaming Commission says it's reviewing the suit. The panel's preliminary investigation into Encore Boston Harbor found the company was complying with state blackjack regulations.