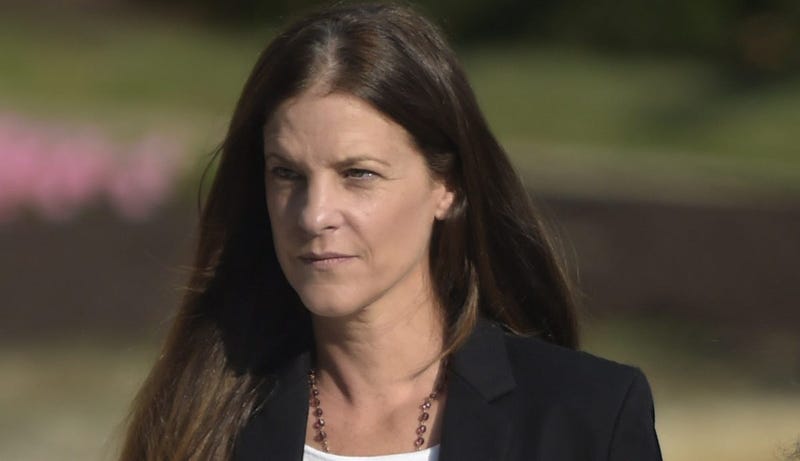 STAMFORD, Conn. (AP) — A judge has set a new court date for a woman charged in connection with the disappearance of a 50-year-old Connecticut mother of five.

Michelle Troconis made a brief appearance Monday in Stamford Superior Court. A judge ordered her to return to court on Sept. 20. She and her attorney did not comment.

Jennifer Dulos, of New Canaan, disappeared May 24 and remains missing.

Troconis and her boyfriend, Dulos' estranged husband Fotis Dulos, have pleaded not guilty to evidence tampering and hindering prosecution charges.

Police allege Troconis and Fotis Dulos were caught on surveillance video in Hartford disposing of garbage bags later found to contain items with Jennifer Dulos' blood on them. Both are free on $50,000 bail.

The children have been staying with Jennifer Dulos' mother in New York.