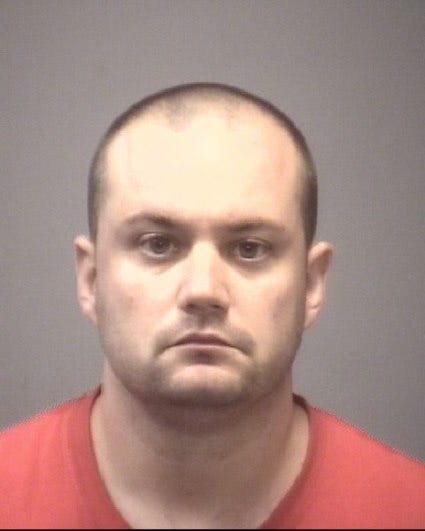 Under arrest is 32-year-old James Tobin.

Officers say on May 21, 28-year-old Thomas Hart was found lying in the street in Congress Avenue at Redfield Street.

Tobin was arrested Tuesday and charged in Hart's murder.

Bond was set at $2 million.