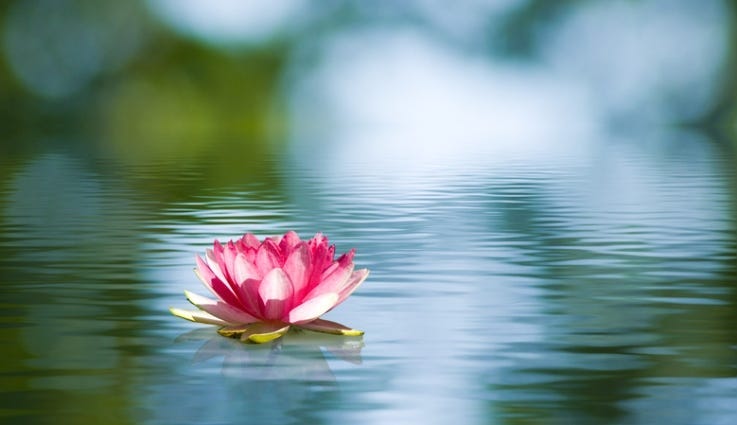 Police say they were dispatched to the reservoir on a report the 17-and-23-year old males had disappeared below the surface while using an air mattress as a flotation device.

Officers were assisted by Prospect police and fire, as well as the state police dive team.

The divers recovered the bodies of the victims, who were later pronounced dead at St. Mary's Hospital.

Names of the victims are being withheld for now, pending family notification.