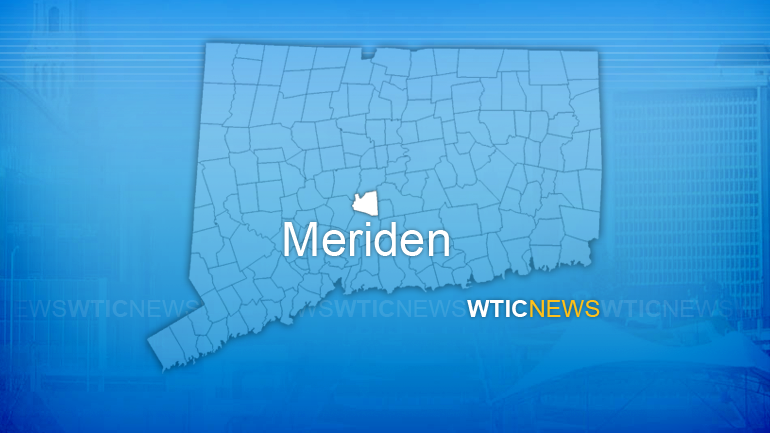 MERIDEN, Conn. (WTIC Radio) - Meriden police are investigating a shooting in the city that left a man with a single gunshot wound to the leg at 1:20 p.m. on Thursday.

According to officials, the Meriden Police Department received several calls reporting shots fired in the area of Sherman Avenue by Warren Street.

Upon arrival, police said they found a 25-year-old man with a gunshot wound to the lower left leg. The man was conscious and able to speak with officers, police said.

In the preliminary stages of investigation, police said the incident occurred when a vehicle approached the intersection where the victim was walking.

The victim was speaking to an occupant inside when an unidentified person in the vehicle ended up firing two shots at the victim, police said.

The car then sped away before police arrived, officials said.

According to authorities, it's unknown whether the conversation turned into an argument or how many occupants were in the car.

Police ask anyone who has seen anything or has any information to contact Detective Erik Simonson at (203) 630-6318.