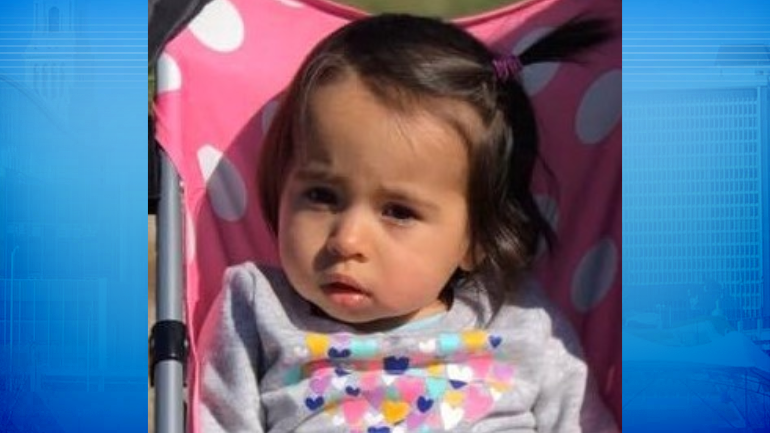 ANSONIA, Conn. (WTIC Radio) - An AMBER Alert has been issued for a missing one-year-old Ansonia girl.

Police confirm they found a woman's body in the Myrtle Ave. apartment from where a little girl is missing.

They're not releasing the adult victim's identity, but they're calling her death a homicide.

Police believe Venessa may be endangered. Her father has been interviewed, but no suspects have been named.

Venessa is a white female with brown hair and brown eyes.Anyone with information is asked to contact the Ansonia Police Department at 203-735-1885.