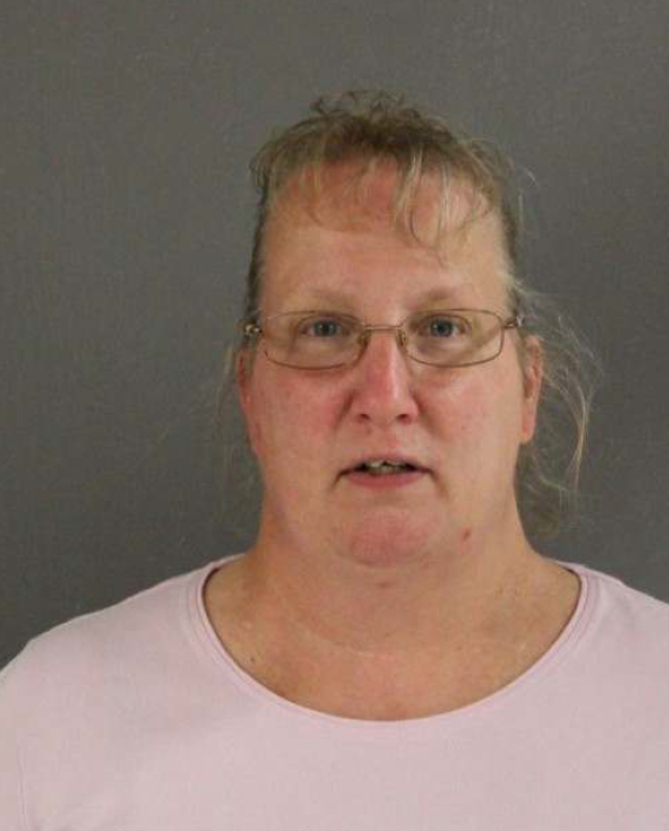 FARMINGTON, Conn. (WTIC Radio)_ Farmington Police arrested a woman on Sunday in connection with a 1998 homicide.

Police say Katherine Pires, 50, of East Hartford, has been charged with second-degree hindering prosecution and interfering with an officer in connection with the September 24, 1998 shooting death of Agnieszka Ziemlewski. She remains held on a $250,000 bond and will be arraigned Monday at Hartford Superior Court.

Ziemlewski was fatally shot while walking in the MDC Reservoir property, near Old Mountain Road in Farmington. Investigators never let the case officially go "cold." The F.B.I. became involved in a case review in 2018.

Police are not saying, at this time, how Pires may be connected to the case. However, officials say the development marks "tremendous progress."

A $50,000 reward is being offered for information leading to an arrest and conviction.