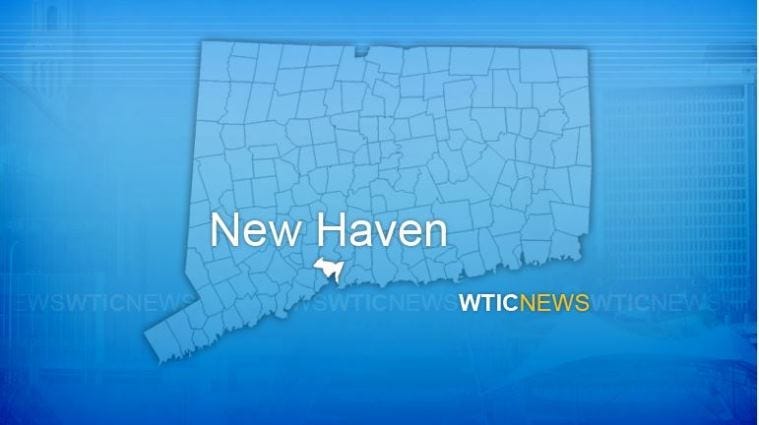 Investigators say Ryan Bivens, 21, of Hamden was drunk when he crossed the double-yellow center lines on Dixwell Avenue, fatally striking a bicyclist. The bicyclist has been identified as David Toles, 54, of New Haven. In the accident around 1:15 a.m., Toles was ejected from his bike and died at the scene.

Bivens is accused of driving off. Police say he then struck and snapped two utility poles before flipping his car over.

Bivens was arrested and charged with negligent homicide with a motor vehicle, driving under the influence, and failure to drive in a proper line. He remains held on a $50,000 bond.