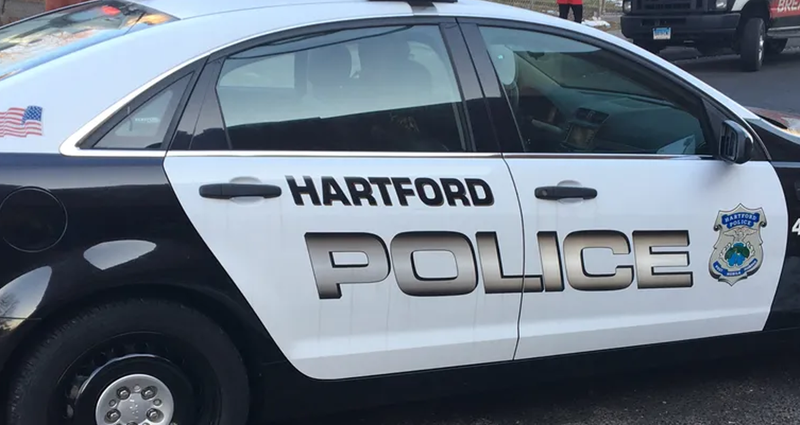 HARTFORD, Conn. (WTIC Radio)_ A new climate report is out on the Hartford Police Department, after the City ordered an independent review.

Criminal justice scholars at Westfield State University and the University of Rhode Island are making recommendations, although they say officers in the department are generally satisfied with their workplace.

A communication gap between officers and department management has been uncovered. To reduce the disconnect, suggestions include the improvement of computer systems for police investigation and incident reporting. Another recommendation in this area is the inclusion of more officers in meetings.

In general, the report finds minority, female, and LGBTQ+ officers feel accepted on the force. Female officers would welcome some change, however. Among the improvements, female officers are looking for more locker room space and a bolstering of professionalism to reduce sexist and/or other vulgar remarks in the workplace.