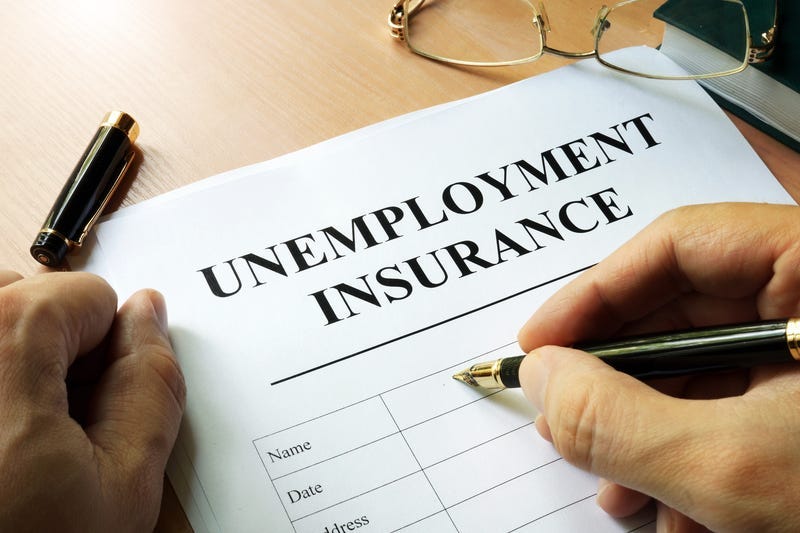 WETHERSFIELD, Conn. (WTIC Radio) - Connecticut added 1,100 jobs in December, as the unemployment rate dropped a tenth of a point to an even 4 percent, according to numbers released Thursday by the state Department of Labor.

Over the year, non-agricultural employment in the state grew by 19,900 jobs.

“The December jobs report ends the year on a high note,” said Andy Condon, director of the Office of Research. “Preliminary numbers indicate that we saw job growth in almost every major industry sector in the state’s labor market."

The report also revised jobs numbers for November. Instead of the initially reported loss of 500 jobs, Connecticut added 1,000 positions, according to the revised numbers.

Condon cautioned that the numbers are still subject to change when benchmark revisions are completed in March.