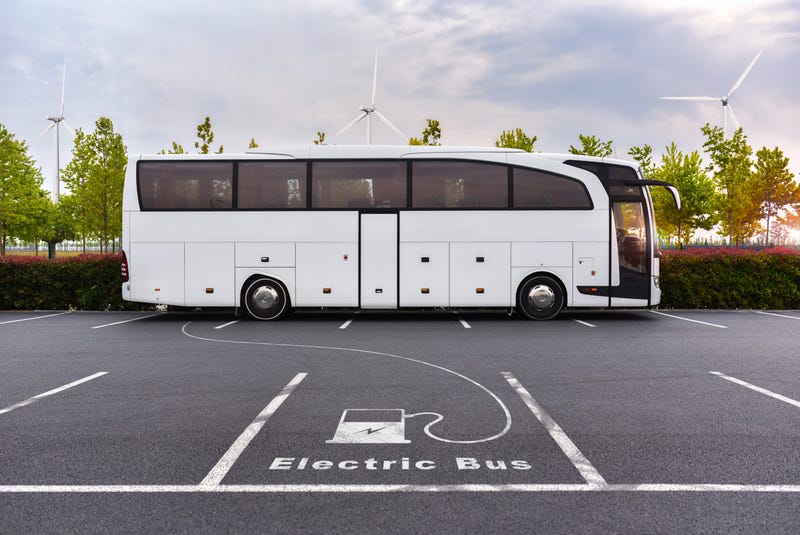 According to officials, these are the first of five, 40-foot battery-electric buses to be deployed at GBT under the Connecticut Department of Transportation (CT DOT) electric bus initiative.

"It'll give us a range, we hope, of 150 miles between charges," the CEO of GBT, Douglas Holcomb, said, "and it'll be followed in a year or so with three additional buses," of the next generation which he said will give about 200 miles between charges. Holcomb said that mile per charge range is what's really needed for a city bus service.

The introduction of the two electric buses is the start toward a future where all transit vehicles are powered by electricity, CT DOT officials said.

"This green technology is state-of-the-art and will serve us for years to come with clean, safe, reliable service, which is the best way to get people out of their cars and onto buses and trains," Governor Ned Lamont said.