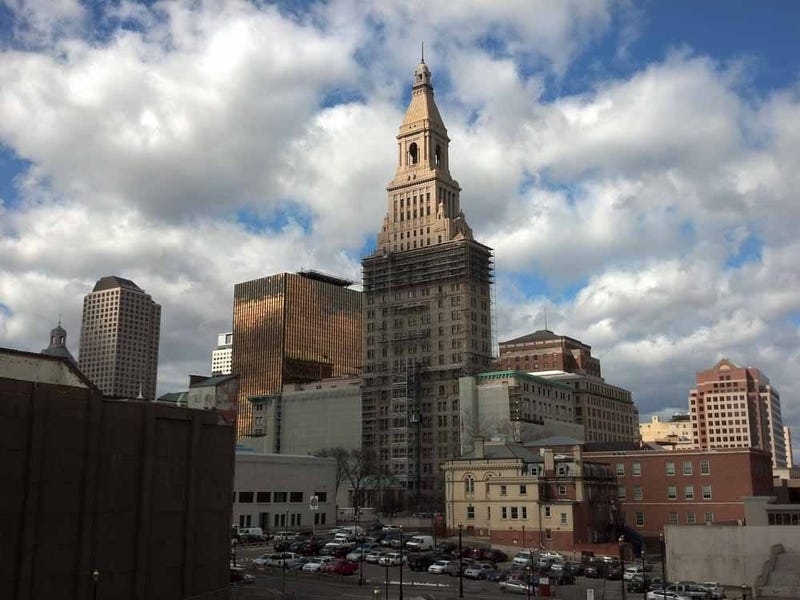 HARTFORD, Conn. (WTIC Radio) - Crews in Hartford removed the statue of Christopher Columbus, which sat a stone's throw away from the State Capitol since 1926.

The monument was removed from Columbus Green along Washington Street and put into storage Monday morning, according to Mayor Luke Bronin.

Hartford is the latest Connecticut city to remove a statue of the explorer. New Haven, Middletown and New London did previously.

Some see the statues as a symbol of colonialism and brutality against indigenous people. Others see them as paying tribute to the contributions of Italian Americans.

Bronin says there are better ways to honor those contributions, and that's a conversation the city will be having.