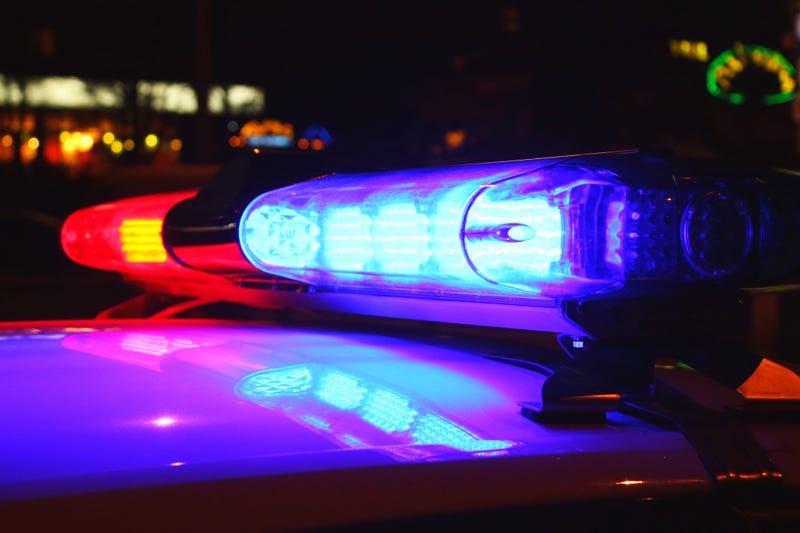 (Stratford, Conn./WTIC) - A Stratford town councilman is facing charges after State Police say he was clocked speeding along the Merritt Parkway Satuday night.

Just after 10:00 p.m., troopers say they spotted 51-year-old William Perillo on the southbound side of the parkway near exit 53.

Troopers say Perillo initially refused to stop and continued for a "considerable distance" before finally bringing his vehicle to rest.

Perillo appeared to be under the influence of alcohol and was arrested, according to police.

Following the arrest, they say Perillo complained of difficulty breathing and was transported to the hospital, where he failed a breathalyzer test.

He faces charges of operating under the influence, reckless endangerment, disobeying a signal from an officer, and failure to drive in a proper lane.