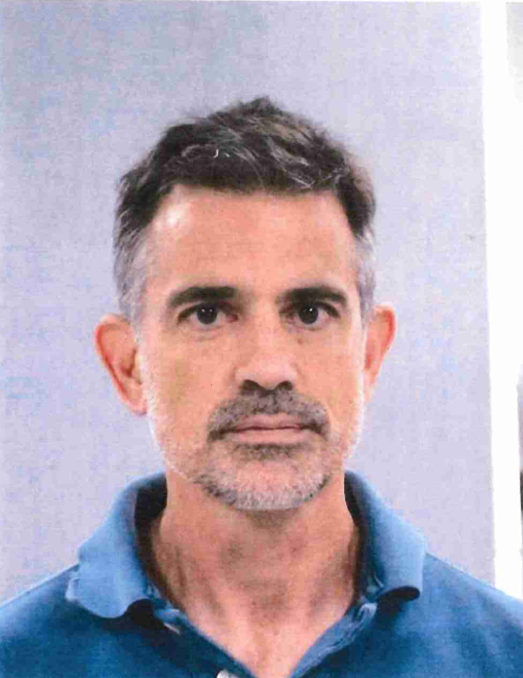 Connecticut State Police released a timeline of events, with photos, of what they believe happened the morning of May 24, when Jennifer Dulos was last seen.

Authorities allege Fotis Dulos was waiting at Jennifer Dulos' home on Welles Lane in New Canaan to ambush the mother upon her return from dropping the couple's five children off at school.

A neighbor's surveillance camera appears to show Jennifer Dulos pulling into her residence at 8:05 a.m. and her Chevrolet Suburban leaves at 10:25 a.m. Police believe Fotis Dulos is driving the S.U.V. at that point with Jennifer Dulos' body and related evidence inside.

A Red Toyota Tacoma owned by the wife of Fotis Dulos' project manager was seen on various surveillance cameras both to and from New Canaan the morning of May 24. School Bus surveillance shows the Tacoma parked during morning hours near Waveny Park, where Jennifer Dulos' abandoned S.U.V. was found.

Fotis Dulos is expected back in court on September 12.