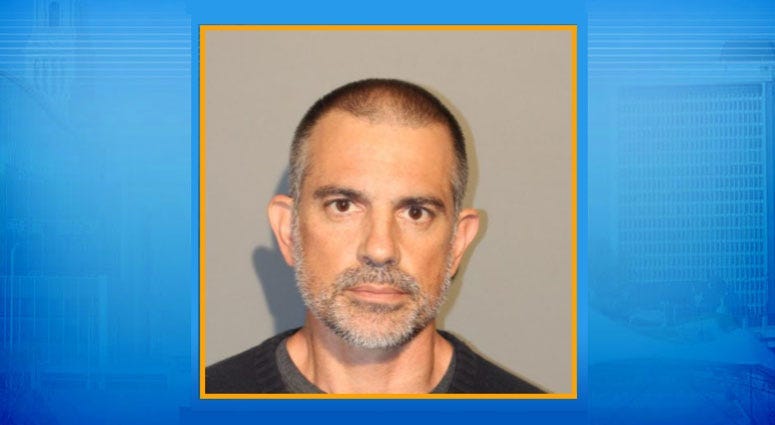 State Police say the 51-year-old was picked up this afternoon at his home.

He is being processed at the Troop G barracks in Bridgeport.

Jennifer Dulos has been missing since May 24 when she was last seen taking her children to school.

Shortly after her disappearance, Fotis Dulos and his then-girlfriend Michelle Troconis, were arrested after authorities say a couple bearing resemblance to the two were spotted dumping evidence containing Jennifer's blood into trash recepticles in the north end of Hartford.