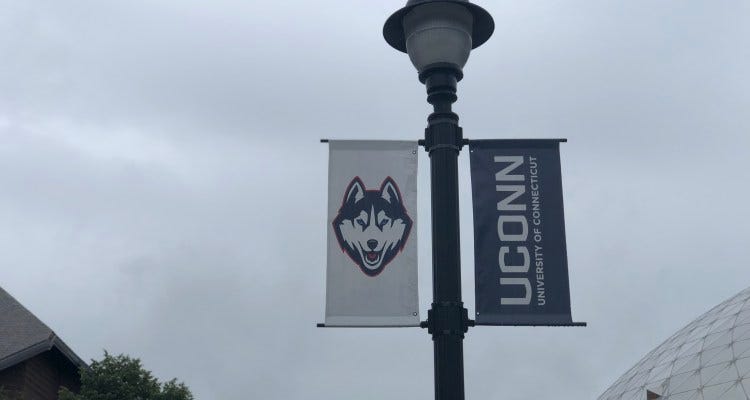 STORRS, Conn. (WTIC Radio) - The University of Connecticut has announced furloughs and cancellation of pay raises for managers at the Storrs and regional campuses and at the UConn School of Law.Noting that the university faces the largest projected deficit in its history-- totaling over $50 million-- because of COVID-19, President Thomas Katsouleas has cancelled pay raises for non-unionized managers and imposed furloughs-- one day a month for the upcoming fiscal year. It equates to a nearly five-percent pay cut.

Katsouleas says he and other senior managers will take double that.

There will be similar measures at UConn Health, he said.

Labor unions have so far resisted requests for similar concessions from their members.

The UConn Board of Trustees meets Wednesday, to consider other strategies to help erase the red ink.