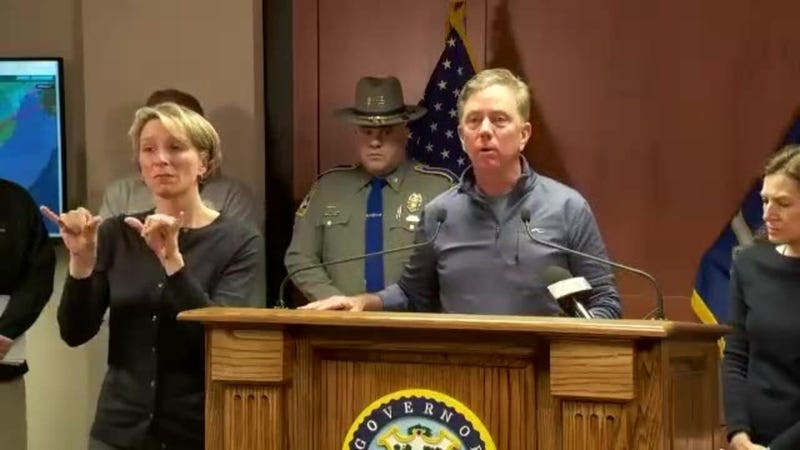 The House bill, known as An Act Concerning Police Accountability, intends to increase accountability for police officers whose actions do not represent the values of the state, Lamont said, and to increase public trust with police.

"These reforms are focused on bringing real change to end the systemic discrimination that exists in our criminal justice and policing systems that have impacted minority communities for far too long," Lamont said.

Some of the reforms include a new Independent Office of the Inspector General for use-of-force investigations, the ability to create civilian review boards with subpoena power for towns and cities, implicit bias training and mental health screenings for officers and the ban of chokeholds.

Many have shared concerns with the bill, particularly with its provision that removes qualified immunity for officers in certain situations. Opponents calling it an "anti-police measure" say it will usher-in mass retirements, discourage people from wanting to become police officers and lead to costly lawsuits.

While at the ceremonial bill signing, Lieutenant Governor Susan Bysiewicz said, "This legislation is not an anti-police measure. Rather it's a bill about holding those who don't follow the law accountable."

Lamont recognized the co-chairs of the General Assembly's Judiciary Committee, State Senator Gary Winfield and State Representative Steve Stafstrom, for their work in seeing the bill through both chambers of the state legislature.