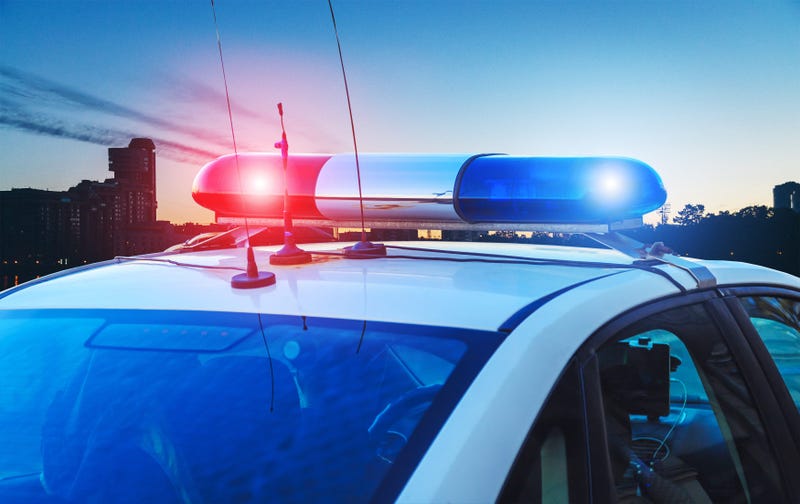 HARTFORD, Conn. (WTIC Radio)_ Hartford Police have identified the victim of a midday homicide on Friday.

Shot detection technology sent an officer to Fairfield Avenue around 11:04 a.m., at which time Alexis Ortiz was spotted on the ground. A possible suspect ran into home at 267 Fairfield Avenue. The lone responding officer dragged the victim to safety and administered oxygen and compression to several gunshot wounds, while maintaining communication with dispatch.

Other responding officers and emergency personnel were able to take the victim to Hartford Hospital via ambulance, where Ortiz later died around 11:45 a.m.

A temporary lockdown was enacted at two local schools and a daycare out of an abundance of caution. A CT Transit Bus sheltered several people who were temporarily displaced.

Several witneses and persons of interest have been interviewed. It is believed the incident was targeted.