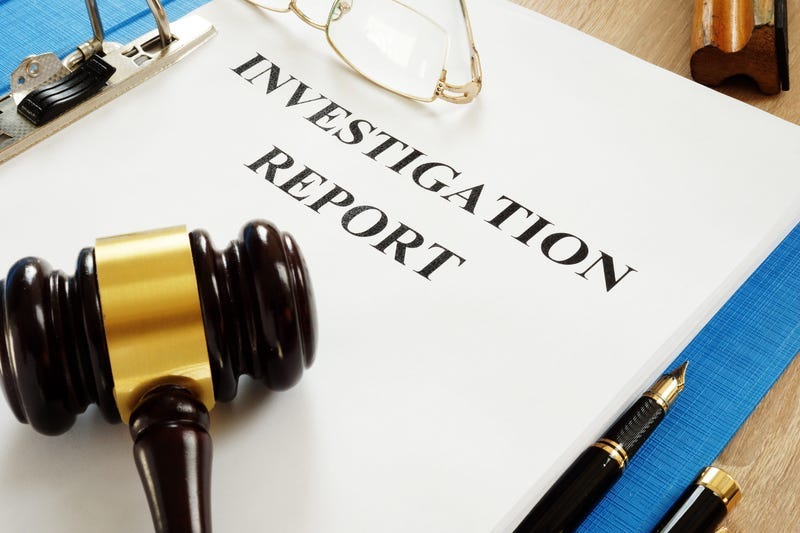 The City of Hartford Internal Audit Commission found that more than two-dozen ex-spouses of Hartford Board of Education employees remained on their health insurance accounts years after being divorced.  Another 21 cases have been sent for investigation as well.  Those cases were submitted because they failed to submit eligibility documentation.

The Commission's finding is based on review of an audit performed last year by Secova Inc. - a management consultant company working for the Board.

Superintendent Leslie Torres-Rodriguez said she initiated the audit when she began work in the district in December of 2017.  She also stated anyone who is found to have improperly taken advantage of the school's health care plan will be held accountable.

Moving forward, the State's Attorney Office has been advised and is monitoring the outcome to determine if any crimes have been committed.