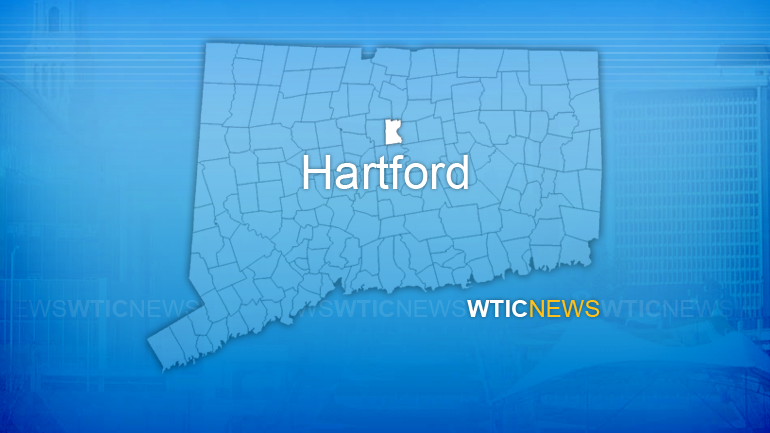 Police say that an 18-year-old suspect was taken into custody Wednesday in connection with the shooting death of Usher Hanns. The suspect, who was 17 at the time of the incident, has been charged with conspiracy to commit murder, criminal liability murder, criminal liability assault in the first degree, and possession of a pistol without a permit.

Two previous arrests in the case were made on July 2, 2020. Jaden Davis, 20, and Diondre Johnson, 19, were arrested and charged with murder, conspiracy to commit murder, assault in the first degree and possession of a firearm.

Hanns was shot in the head on Edgewood Street on September 1, 2020. He died three days later at Saint Francis Hospital.

The investigation into the murder of Usher Hanns is active and ongoing.