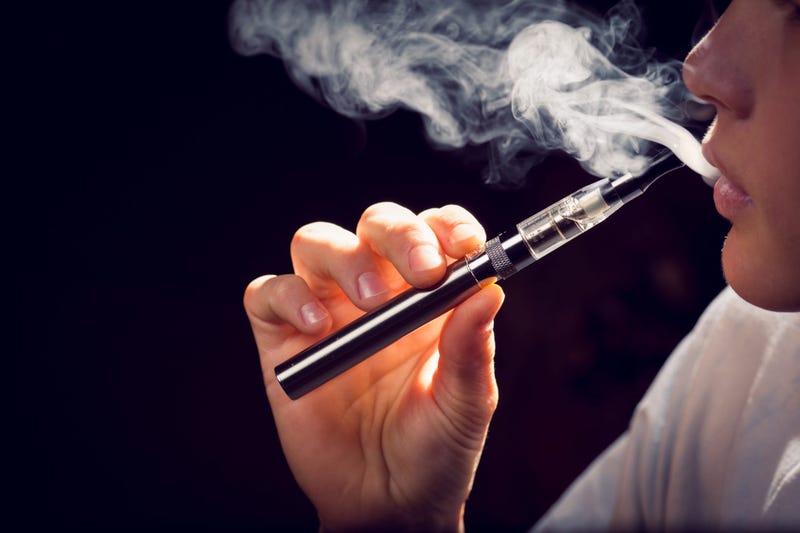 HARTFORD, Conn. (WTIC 1080) - According to the Connecticut Department of Public Health, two people have been hospitalized with severe respiratory symptoms after vaping.

In both cases, the patients admitted to vaping and e-cigarette use, with both nicotine and marijuana products. Similar cases affecting at least 127 people have been reported axcross the country.

The DPH says it is working with the Centers for Disease Control and Prevention (CDC) to find the source of the apparent mysterious illness.

The CDC has issued federal guidelines for physicians to be on the lookout for respiratory issues potentially associated with usage of vaping and e-cigarette products.

Symptoms to be aware of include shortness of breath, fever, cough, vomiting, and diarrhea.