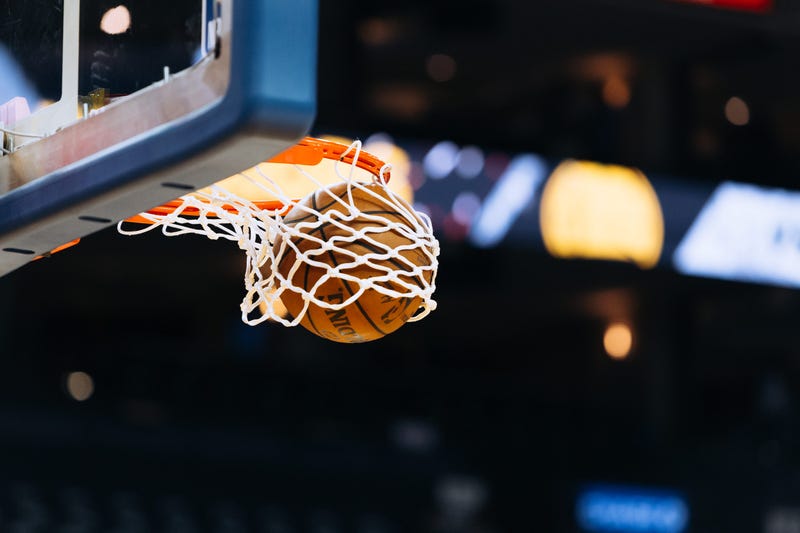 NASHVILLE, Tenn. (AP) _ Megan Walker scored 25 points, and the fourth-ranked UConn Huskies beat Vanderbilt 64-51 Wednesday night in the program's first game at Memorial Gym since 1992. The Huskies (2-0) now have won six straight against Vanderbilt (2-1) after dropping the first two between these programs. This was much closer than last year when UConn beat Vanderbilt 80-42 at Mohegan Sun Arena.

Coach Geno Auriemma hadn't brought his Huskies to Memorial Gym since March 1992 when Vandy ended UConn's run in the second round of the NCAA Tournament a year after the first of its now 20 record Final Four berths. Even with former Vanderbilt guard Jasmine Lister now an Auriemma assistant, the reason for this visit was senior guard Crystal Dangerfield.

This was Dangerfield's chance to play close to her home in Murfreesboro, 35 miles southeast of Music City. Dangerfield had 22 friends and family behind the UConn bench with friends, former teammates and coaches scattered around Memorial Gym. Dangerfield didn't knock down her first bucket, a 3-pointer, until 6:07 left in the second quarter.

The Huskies put away the game in the third quarter. Dangerfield hit a pull-up jumper with 9:39 to open the quarter and start a 20-4 run by UConn. When Nelson-Ododa hit a short jumper with 2:05 left, that put the Huskies up 53-27 and they led 53-34 at the end of the third.     Vanderbilt never got closer than 15 in the fourth.

BIG PICTURE UConn: The Huskies played this game soon after learning the NCAA had denied junior guard Evina Westbrook's appeal denying the Tennessee transfer's request to play this season. The Huskies forced 23 turnovers and turned those into 21 points. Vanderbilt: The Commodores had won its first two games for the first time since 2014-15. With opening the season playing the first six at home, this was a good chance for coach Stephanie White to test her team early in her fourth season. The Commodores outrebounded UConn 40-35.

AND ANOTHER ONE Paige Bueckers, the nation's top-rated player for 2020, signed her national letter of intent earlier Wednesday after verbally committing to play for UConn earlier this year. She wrote on Twitter she had been watching her sisters sign for what felt like forever. ``But to finally do it myself felt unreal,'' she wrote. ``Officially a husky.''

UP NEXT     UConn: Visit Temple on Sunday.     Vanderbilt: Host St. Louis on Sunday.