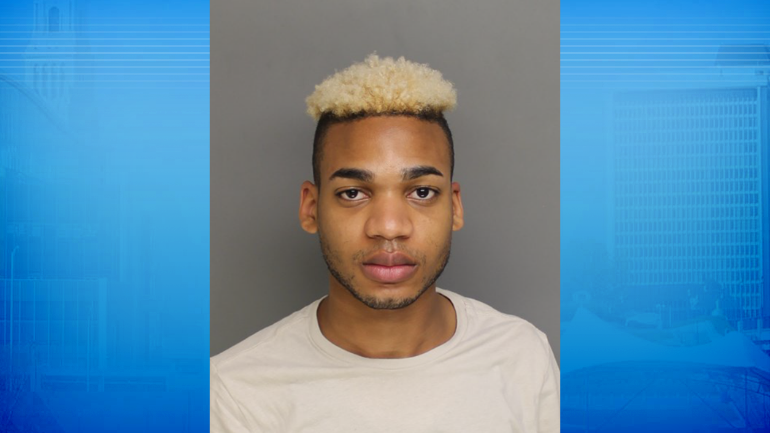 BRIDGEPORT, Conn. (WTIC Radio) - Bridgeport police are investigating the homicide of a 14-year-old boy who was found in a wooded area the day after he was reported missing.

On July 28, the mother of Jose Nunez, 14, from Bridgeport reported her son missing at 8:55 in the morning, according to city police.

Later that day, detectives say they received unconfirmed information that a homicide occurred in Bridgeport in which the dead body was dumped in another town.

Officials say they could not confirm the information but were open to the possibility that the missing teen was the victim of a homicide.

Detectives further corroborated information on July 29 that led police to a wooded area on Wyant Road in Oxford, Connecticut where police located and identified the missing boy, Nunez.

Authorities took Diante Willoughby, 19, of Bridgeport into custody following a traffic stop on Route 67 in Oxford. Officials say they had probable cause to believe Willoughby was responsible for the death of Nunez.

Police charged Willoughby with Murder. Bond is set at $2 million.