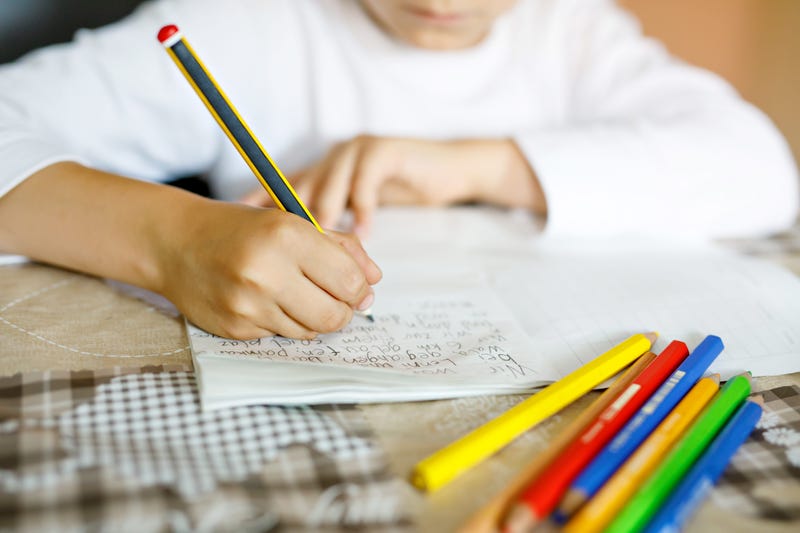 HARTFORD, Conn. (WTIC Radio) - The Governor's COVID-19 Learn from Home Task Force has started the process of distributing laptops and other learning materials for Connecticut students.

The donations include the Partnership for Connecticut's gift of up to 60,000 laptops for high school students and the Nooyi family's provision of more than 185,000 Scholastic take home sets of learning materials for pre-K to grade 8 students.

With that information, the task force will tier those districts to ensure those who are at greater need get laptops first.

Quesnel says the task force is working with Dell and HP to gather those laptops at a significant discount due to the volume of purchasing. The shipments are expected to come in waves, the co-chairs say, with hopes of the earliest possible shipment date around the last week of April or early May. They say it's likely the distribution process will continue on until June.

As for the Scholastic learning materials, Freeman says those materials will most likely come in earlier and in one shipment.

The co-chairs say with concerns of the coronavirus, efforts are also being made to ensure all materials are distributed safely.

According to Quesnel, the Alliance Districts serve over 42 percent of Connecticut students.