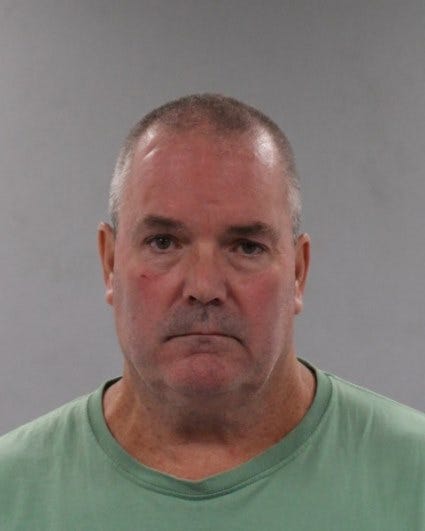 (Norwalk, Conn./WTIC) - State Police have arrested a man they say made a threat at the Norwalk Department of Motor Vehicles office today.

Troopers say just after 10:30, the suspect, 55-year-old Gregory Plaia of Canaan made the statements, including "today seems like a good day to shoot to kill".

A DMV employee heard the comment and called State Police at Troop G.

Plaia was arrested and charged with breach of peace and threatening.

Praia is due in court on September 13.