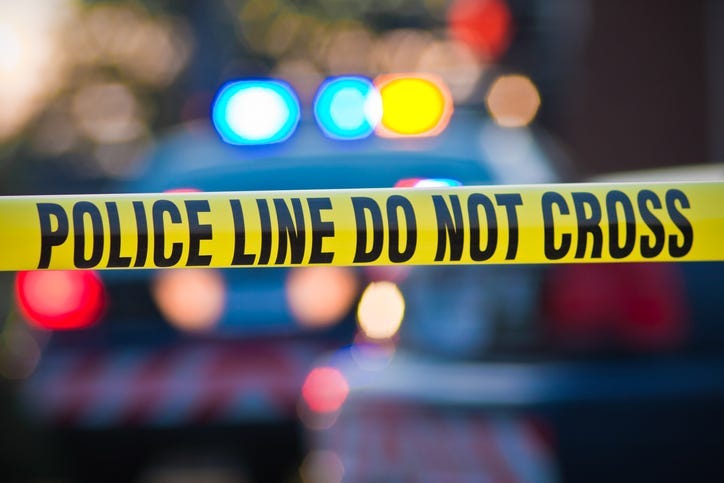 Officials say two Wethersfield officers attempted to stop what they say was a suspicious car. The car initially stopped on the first attempt but then took off.

That is when police fired at the vehicle, striking the male driver.

He was taken to Hartford Hospital for treatment, according to officials.

A female driver in passenger side of the vehicle was not injured. Their names have not yet been identified.

The highway was shutdown from Maple Street to Hewitt Street for several hours as the investigation continued.

It's now been turned over to the New Britain State's Attorney's Officer and the Connecticut State Police Major Crimes Unit.

Anyone with information on the incident is asked to contact the Wethersfield Police Department at (860) 721-2901.