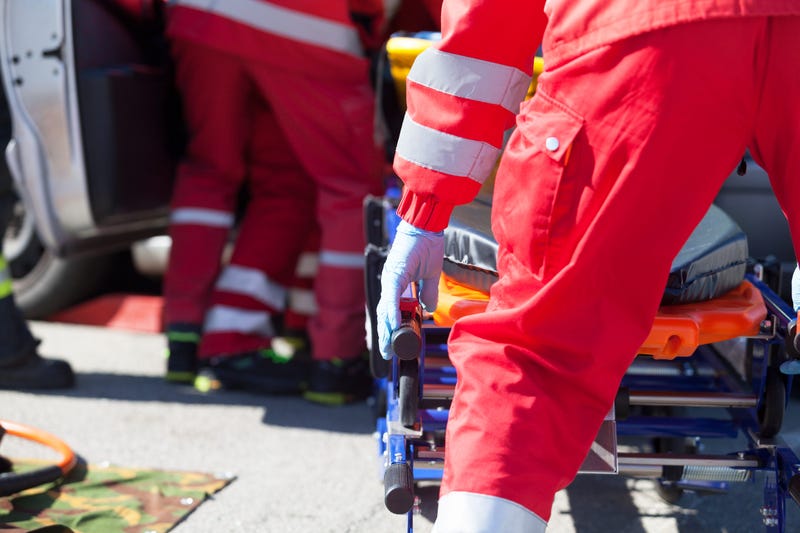 Vernon Police say Munira Qureshi of Amherst, Massachusetts was pronounced dead at Rockville Hospital after she was transported there by ambulance following the accident.

Berube was brought to Hartford Hospital by ambulance for treatment of non-life threatening injuries, according to police.

Town officials say a third vehicle, a Subaru Sedan, was involved in the accident. The driver was 49-year-old Kevin Zorda of Enfield.

Police say Zorda suffered minor injuries and was treated at the location of the incident.

The incident occurred at around 6:08 p.m. on West Street at Regan Road.

Vernon Police say no charges have been filed.