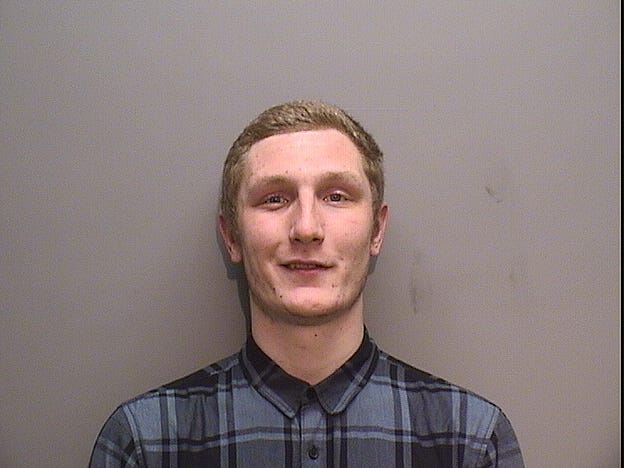 City authorities arrested Isaiah Nemecek, 22, on Thursday after an investigation of a second burglary led them to connect Nemecek to the museum burglary, according to officials.

Officers responded to a separate burglary Wednesday in the same neighborhood as the museum, police said, when a complainant found damage inside a home he was in the process of purchasing.

Middletown detectives applied for an arrest warrant for the burglary which was granted by the judge and served at court on Thursday.

Nemecek was charged with third-degree burglary, possession of burglary tools, criminal mischief, and larceny. His bond was set at $100,000.

Police said an item from the museum burglary was recovered.

The residential burglary is still under investigation, according to police. ​