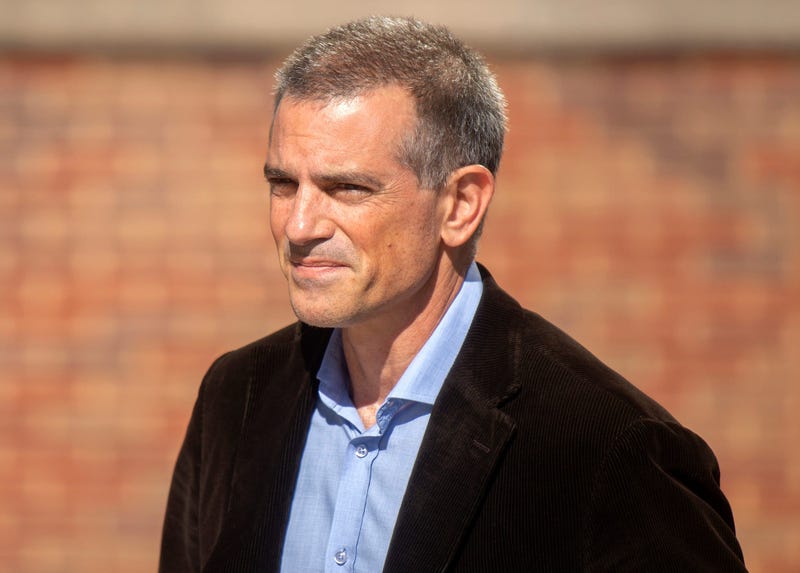 HARTFORD, Conn. (AP) - A lawyer for a Connecticut man whose estranged wife disappeared seven months ago asked the state Supreme Court on Thursday to lift a gag order in the criminal cases against his client.

Norman Pattis, the attorney for Fotis Dulos, told the justices the gag orderimposed by a trial court judge violates Dulos' free speech rights and preventshim from fighting allegations by police who believe he killed Jennifer Dulos,the mother of their five children.

The court did not rule on the request Thursday. Jennifer Dulos, 50, of New Canaan, disappeared on May 24 and hasn't been seen since. Fotis Dulos, of Farmington, and his former girlfriend, Michelle Troconis, are facing criminal charges of tampering with evidence and hindering prosecution. Both have pleaded not guilty. No murder, manslaughter or homicide charges have been filed.

Police wrote in arrest warrant affidavits that they believe Fotis Dulos killed Jennifer Dulos at their home and covered it up with Troconis' help, including disposing of garbage bags containing items with Jennifer Dulos' blood at numerous locations in Hartford.

Prosecutor Robert Scheinblum said the state requested the gag order in response to comments made by Pattis and such an order is needed to avoid prejudicing potential jurors.