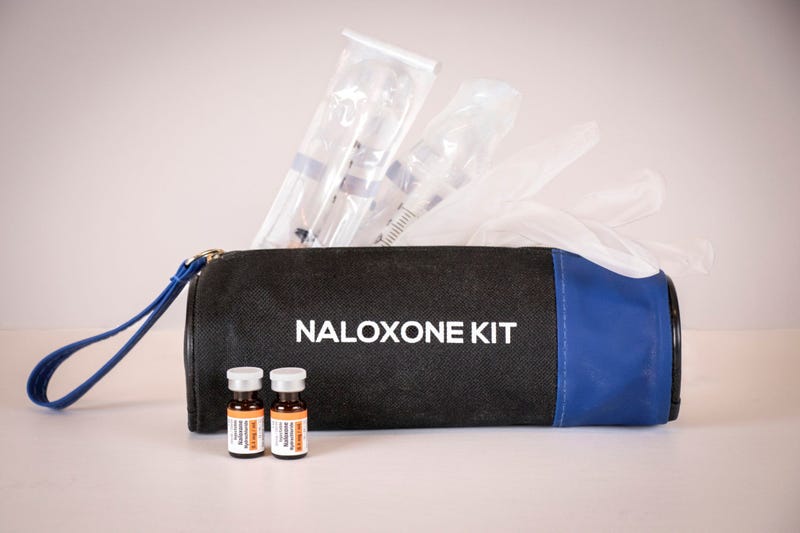 (North Haven, Conn./WTIC) - A North Haven police officer is being credited for reviving an overdose victim this week in town.

Around 1:30 Monday afternoon, police say they received a call from a woman on Washington Avenue reporting an unresponsive male passenger.

Those from AMR and the North Haven Fire Department assisted.

The man was transported to a local hospital for additional treatment.