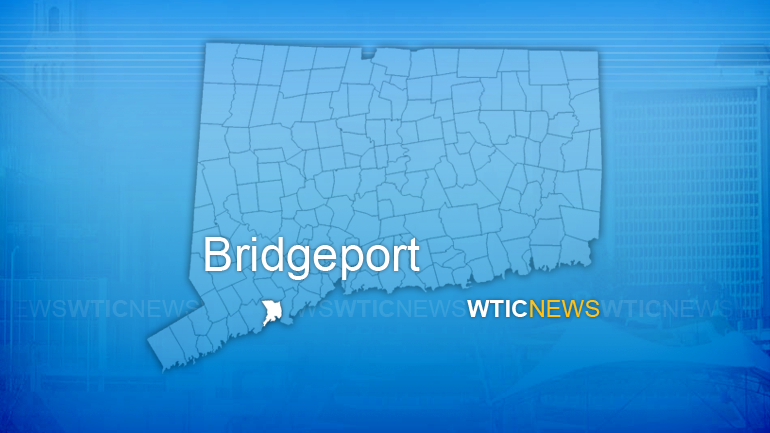 BRIDGEPORT, Conn. (WTIC Radio) -  Bridgeport Police say one man is dead and  three others are being treated at the hospital after their boat  capsized in Long Island Sound.

The Bridgeport and Fairfield  Police Marine units responded to a US Coast Guard announcement today that a capsized boat was discovered in an area  between CT and NY.

The Coast Guard pulled three of the victims onto their vessel and began treatment.

Three men were then transported to Bridgeport Hospital.

The fourth victim was also transported to Bridgeport Hospital where he was pronounced dead.

Identification is being held pending notification of  the victims' families.  The Coast Guard is investigating the incident.