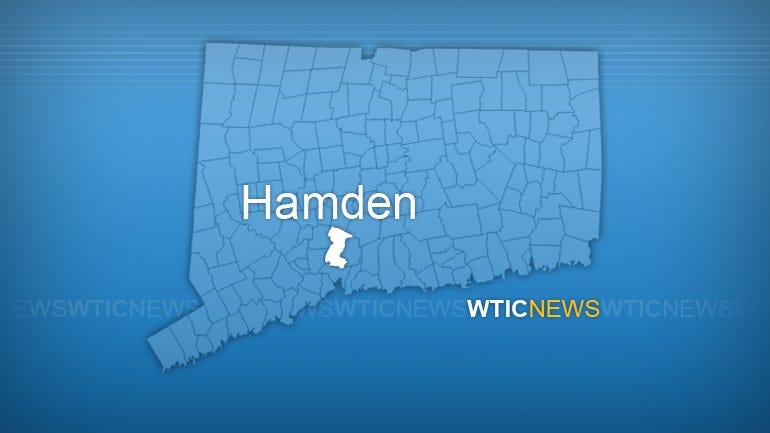 HAMDEN, Conn. (WTIC Radio) - Hamden police say one man has now died and another is being treated for injuries after a Jeep slammed into a bus stop at Dixwell Avenue and Woodin Street early Wednesday.Police say the victims, both male, ages 57 and 59, were in the bus stop enclosure when the crash occurred around 5 a.m. Both were rushed to Yale-New Haven Hospital. The 57 year old was later pronounced dead, said authorities.

Officials identified the 57-year-old as Maurice Messier just after 5 p.m. Tuesday.The driver of the Jeep tried to flee on foot and was apprehended by police. Pinky McBurrows, 31, of Ansonia is under arrest on charges of reckless driving, evading responsibility, driving without a license and failure to drive in the proper lane, said police. They aren't ruling out the possibility of additional charges.