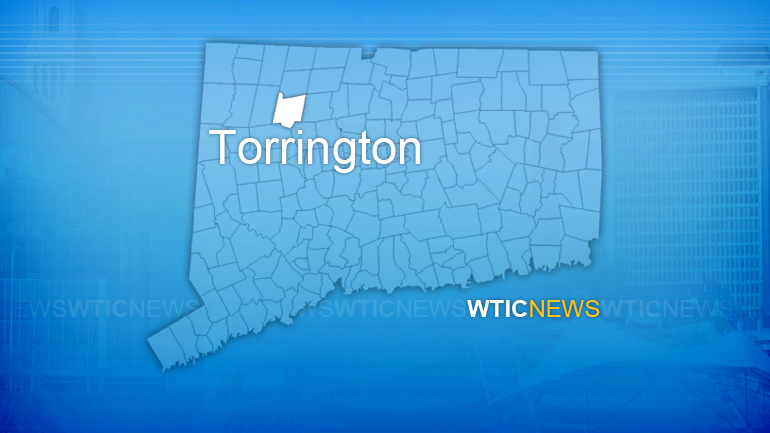 Torrington firefighters responded to the report of smoke coming out of a two-family home at 88 Birden Street around 1:44 in the morning Monday. Crews began an aggressive interior attack to begin knocking down the fire and safely gain access to the rest of the house. One occupant was located on the first floor with burns.

Although Lifestar had been requested due to the nature of the injuries, poor weather conditions prevented airlift response. An ambulance instead transported the burn victim to a hospital in Waterbury. There is no word on condition at this time.

The Fire Marshall's Office is launching an origin and cause investigation.