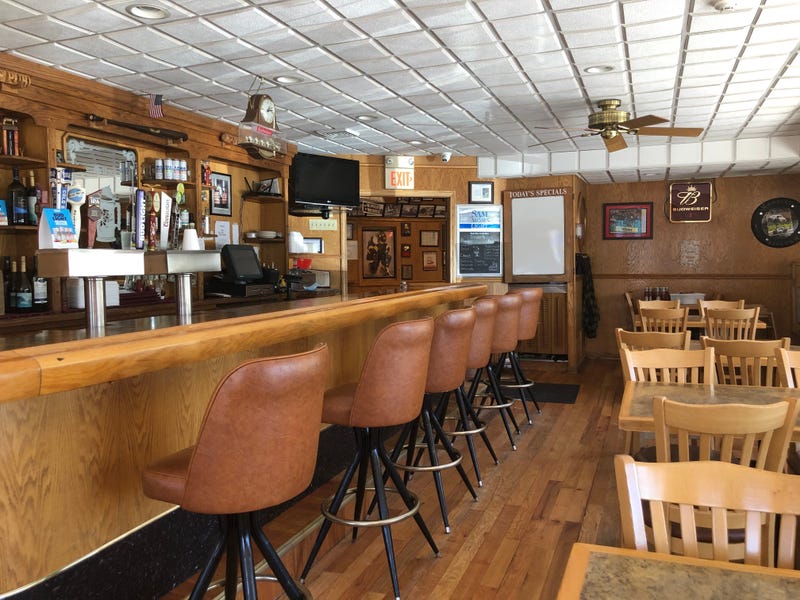 With Connecticut maintaining one of the lowest COVID-19 rates in the U.S., Gov. Ned Lamont has signed off on the state's long-delayed Phase Three of reopening.

All of the above must maintain mask and social distancing requirements.

Phase Three does not open bars and nightclubs. From the early days of the crisis, Gov. Lamont has said night spots are not conducive to social distancing. Thursday, he repeated that stance, saying, "I think we've seen examples in multiple states why (opening bars has) been incredibly risky, especially with the colleges coming back."

This week, CCSU reported a 3% positive test rate, which is three times the state's 7-day running average, 1.1%. Eddy Hall and the Oaks on the Square apartments remain on quarantine at UConn. Officials at Sacred Heart are so alarmed by recent test results, they're threatening to send students home.

It's been a disastrous year for the restaurant business, and the ability to increase capacity will allow some to recover lost revenue. Connecticut Restaurant Association Executive Director Scott Dolch says, "We're trying to work to be creative as possible... the entrepreneurial spirit of these owners to say, how can you make this work?"

Dolch says some restaurants have been buoyed by the extension of take-out alcohol availability. The Ordinary bar in New Haven has been offering virtual mixology lessons.

Phase Three could help many restaurants survive, but it comes too late for many. Dolch cites the summer closures of several Hartford establishments, including the Ted's Montana Grill location on Front St., Dish Bar & Grill and Firebox. Last week, the Wethersfield Diner announced its permanent closure.