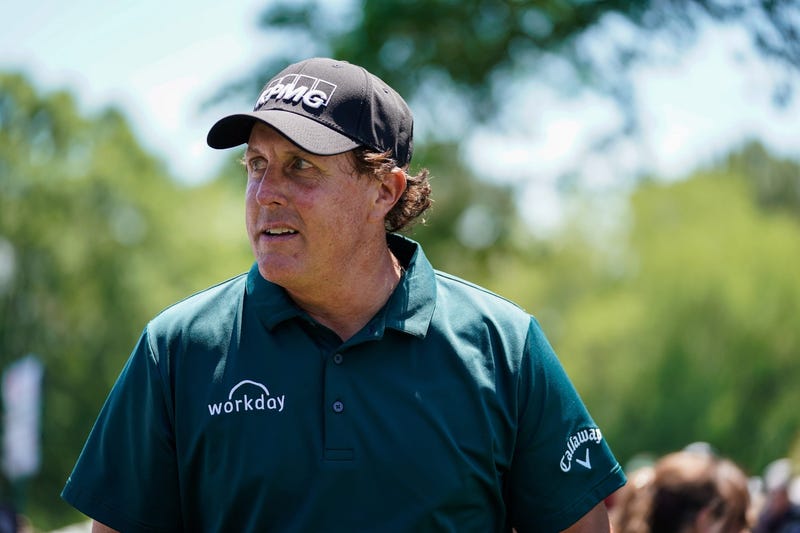 CROMWELL, Conn. (WTIC Radio) - Phil Mickelson has committed to the 2019 Travelers Championship, the tournament announced Tuesday. Mickelson is a five-time major champion, including three victories at the Masters, and has 44 PGA TOUR wins, good for ninth all time. Two of those wins are back-to-back victories at TPC River Highlands in 2001 and 2002. This will be his first appearance in Connecticut since 2003.

“Phil Mickelson is one of the greats of the game, and it’s going to be exciting for Connecticut golf fans to have the opportunity to see him back at River Highlands,” said Travelers Championship Tournament Director Nathan Grube. “Phil brings even more star power to an already elite field of PGA TOUR pros, and we are thrilled about this announcement and the commitments we’ve received thus far.”

The tournament will be held June 17-23 at TPC River Highlands in Cromwell.