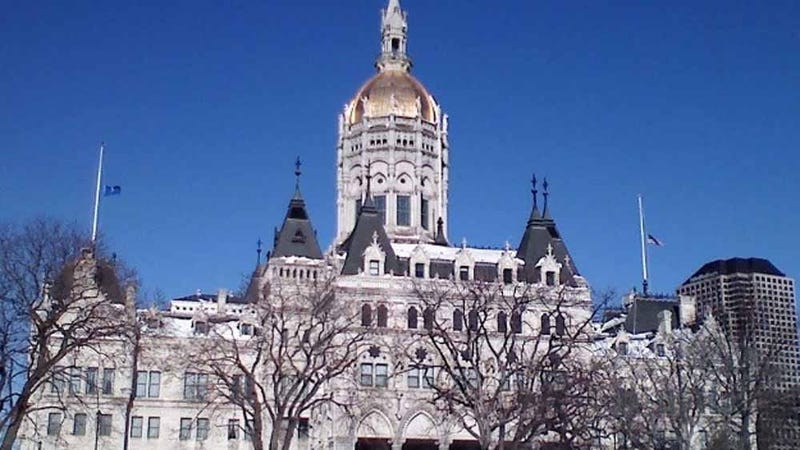 HARTFORD, Conn. (WTIC Radio)_ State House lawmakers have advanced "Take Back Our Grid" legislation to the State Senate in a special session.

The bill is intended to change the way public utilities companies are run, from billing to cleaning up from storms. Tropical Storm Isaias in August resulted in thousands of Eversource customers without power. Many of them complained Eversouce's response to outages was too slow. Eversource had said it had a plan in place and acted on it as quickly as they could. Customers were previously unhappy with a rate increase in July.

After hours of debate, the House overwhelmingly passed the measure with a 136-4 vote.

Among the bill's provisions, Eversource and United Illuminating will have to transition to a performance-based system. Also, refunds up to a certain amount of lost food and medicine would have to be given to customers after 96 hours of outages.