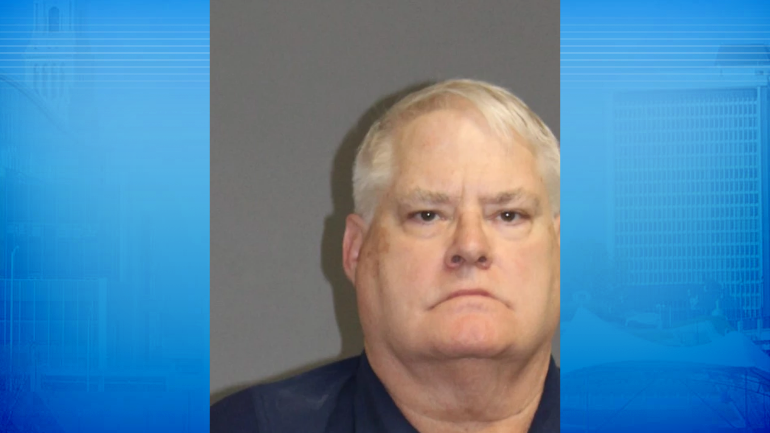 REDDING, Conn. (WTIC Radio) - A Redding physician assistant is under arrest, accused of killing his wife.

Richard Commaille, 70, has turned himself in to state police to face a murder charge in the April 6 shooting death of his wife in their Topledge Road home.Redding's police chief tells Hearst Connecticut Media, Commaille called police that night, reporting that his wife Nanci had shot herself in the head, but there were inconsistences, and officers found suspicious evidence.State police were called into investigate further. An autopsy found Nanci Commaille was the victim of a homicide.Her husband was held on $500,000 bond, pending arraignment Wednesday in Waterbury Superior Court.