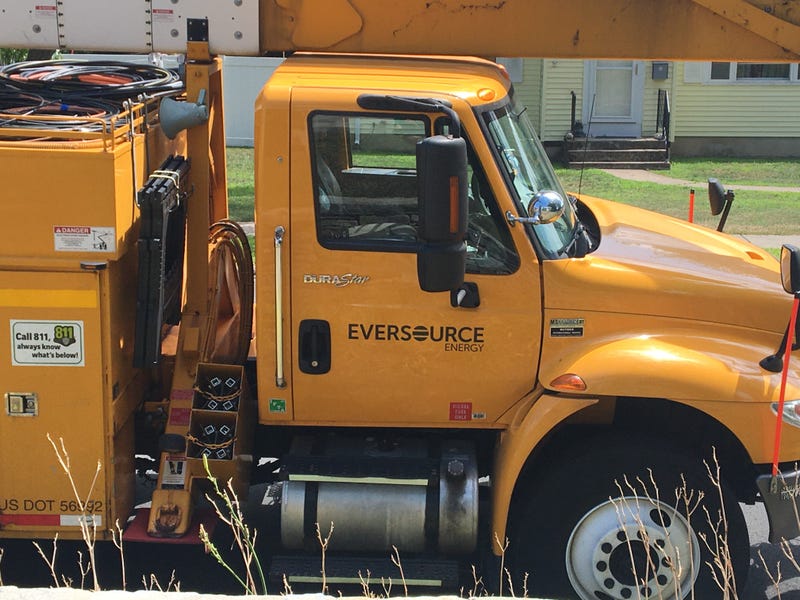 It follows a public outcry from customers over unexpectedly high utility bills. Regulators have agreed to review the higher rates.

"The intent of this reexamination is to ensure that Eversource is not over-collecting revenues in the short term at the expense of ratepayers during this period of financial hardship," said the notice from the Public Utilities Regulatory Authority.

Eversource has said that the increased fees amounted to $5.58 more per month for the average household, and that most of the increases customers were seeing on their bills were related to higher power consumption from the high heat and more people spending time at home during the pandemic.