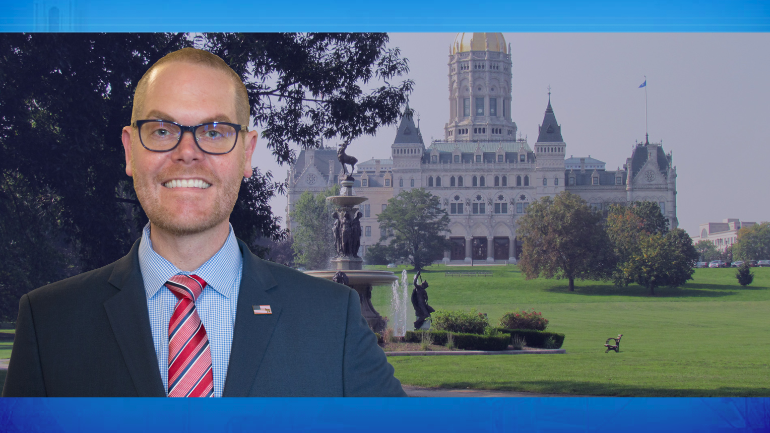 EAST HARTFORD, Conn. (WTIC Radio) - After launching a search for a kidney donor over the summer, Rep. Jeff Currey (D-East Hartford) has announced that he has found a match.

Currey is battling stage five kidney failure. Though he cast a wide net for donors, Currey says it was a friend whom he has known for almost 20 years who turned out to be a match.

Karen Gauvain, who owns a bakery in Avon, is donating her kidney, said Currey. "Love and gratitude for her for the rest of my life," said Currey. He adds, the spouse of a fellow state lawmaker has come forward as a backup donor.

Currey says now it is a matter of staying healthy and scheduling the transplant.

He adds that others have received kidneys based on the increased awareness from his search.